It just so happened that I was writing a post about information overload on 2010.09.19, when a startup opportunity with a couple of cofounders fell into my lap. Needless to say, that post went unpublished, and I jumped straight into my new challenge.

We had a good idea (combining eating and booking in a novel way), and three very eager starter-uppers. Unfortunately, we never even got as far as pitching to VCs. 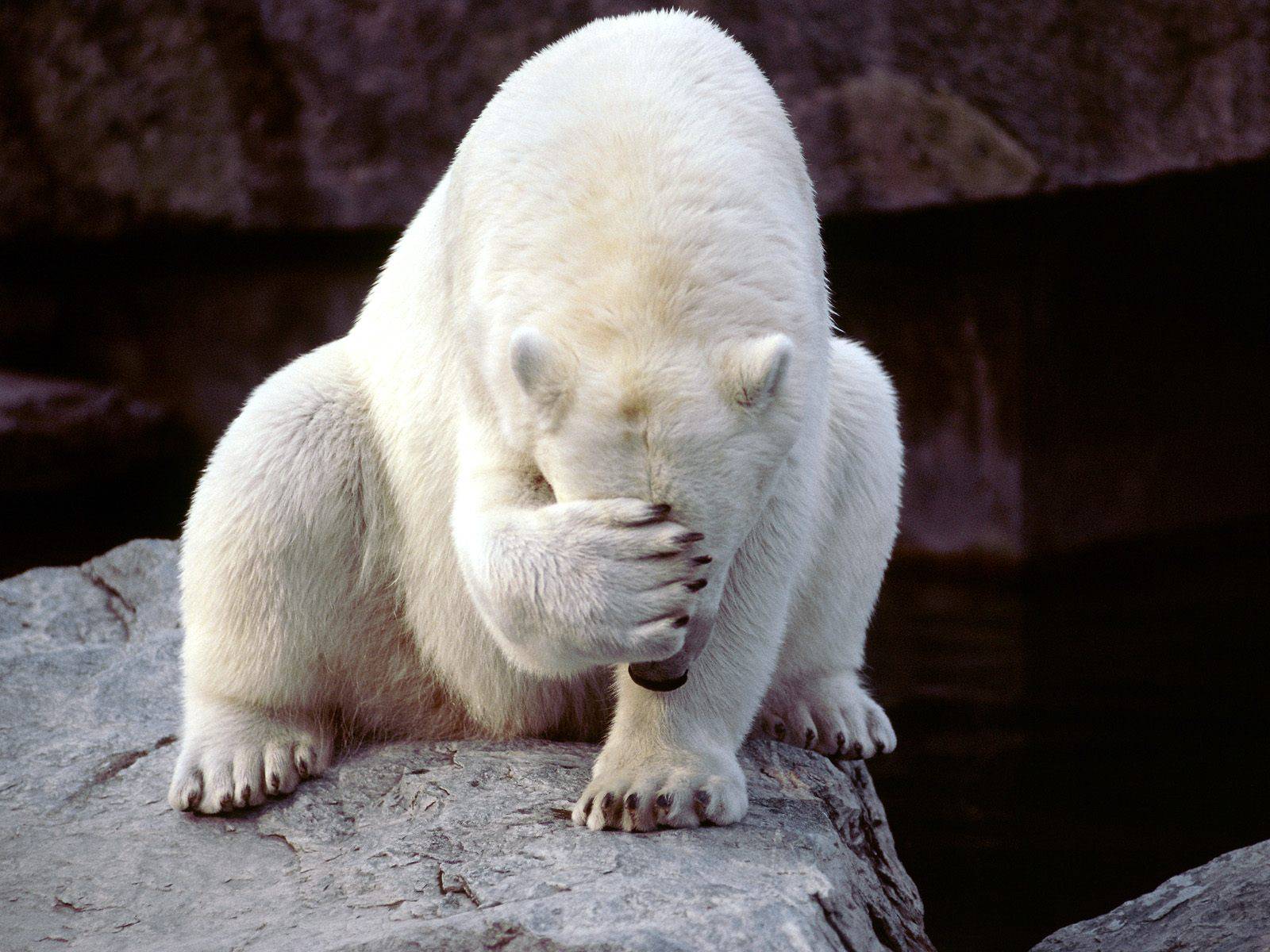 First mover advantage, and other lies

Having just read Four Steps To The Epiphany, we did a lot wrong in retrospect. I did have a vague idea of MVP, and tried to sell the concept to the team. Instead, believing that time is of the essence and fearing prying eyes, we decided to build the entire product from the get-go.

You, your friends, your family, and whomever you show the idea to is NOT a gauge to see if your product is going to be successful. Put a splash page out there which sells the idea. Get some preliminary customer numbers. Then build something small, yet useful, and sell it to a visionary customer.

These numbers and early sales will come in especially useful when you rely on integration partners (POS, in our case). They will ask “what’s in it for us?”.

We felt we needed an established industry guru to help us network and find integration partners and willing customers. The guru ended up not introducing us to anyone, but giving us some very unnecessary “focus-groupy” consulting. The lines got crossed somewhere, because we were definitely confused with a much larger organisation who needs their services.

We politely declined further services and were spared the £7,000 bill due to gross miscommunication.

Since we didn’t have the numbers to woo potential partners, and since we didn’t have any money yet to spend on expensive integration strategies, we decided to pivot and become an infrastructure provider to the Mom & Pops down the street.

The plan was romantic — our customers’ data won’t be closed; menus will be available in a new micro-format via our APIs, as well as table availability; we were going to be the cheap POS and bookings system the small players can’t afford. Not quite a niche, but it will pave the way for the first idea.

Having spent some time and money (the latter on logos and trademarks), and with our CEO’s baby on the way, we were starting to fray around the edges.

There was a mention of pivoting to dating/social in the foodie market. We were impatient, over-worked, and very confused at this point as to why our good intentions and efforts didn’t attract more startup Karma.

The imbalance in the team was being felt. Some of us could only do a few hours a week, whilst the CEO took out a £40K loan to go full time. This was discussed up-front, but obviously not thought through, because now it could be felt.

As it happens when teams go their separate ways, their were some discussions about what happens to the remaining IP, who put the most effort in, and if the leavers get some cake when the company makes it down the line.

If you believe enough in the idea (which I did) and the idea is still relevant (which it still is), fight to keep it going. There are enough guidance and templates out there to solve the issue around IP and future earnings. The CEO is a good friend of mine, and I’m thankful that the matter resolved peacefully and that we can talk about it over a glass of wine.

So, what have I learnt?

¹ Stanford U is offering a few free courses around these subjects in the next few weeks. Since I don’t take things at face value, we’ve started a study group — question everything!