I did a course in neural nets and cellular automata back in 2001. Behold my textbook: 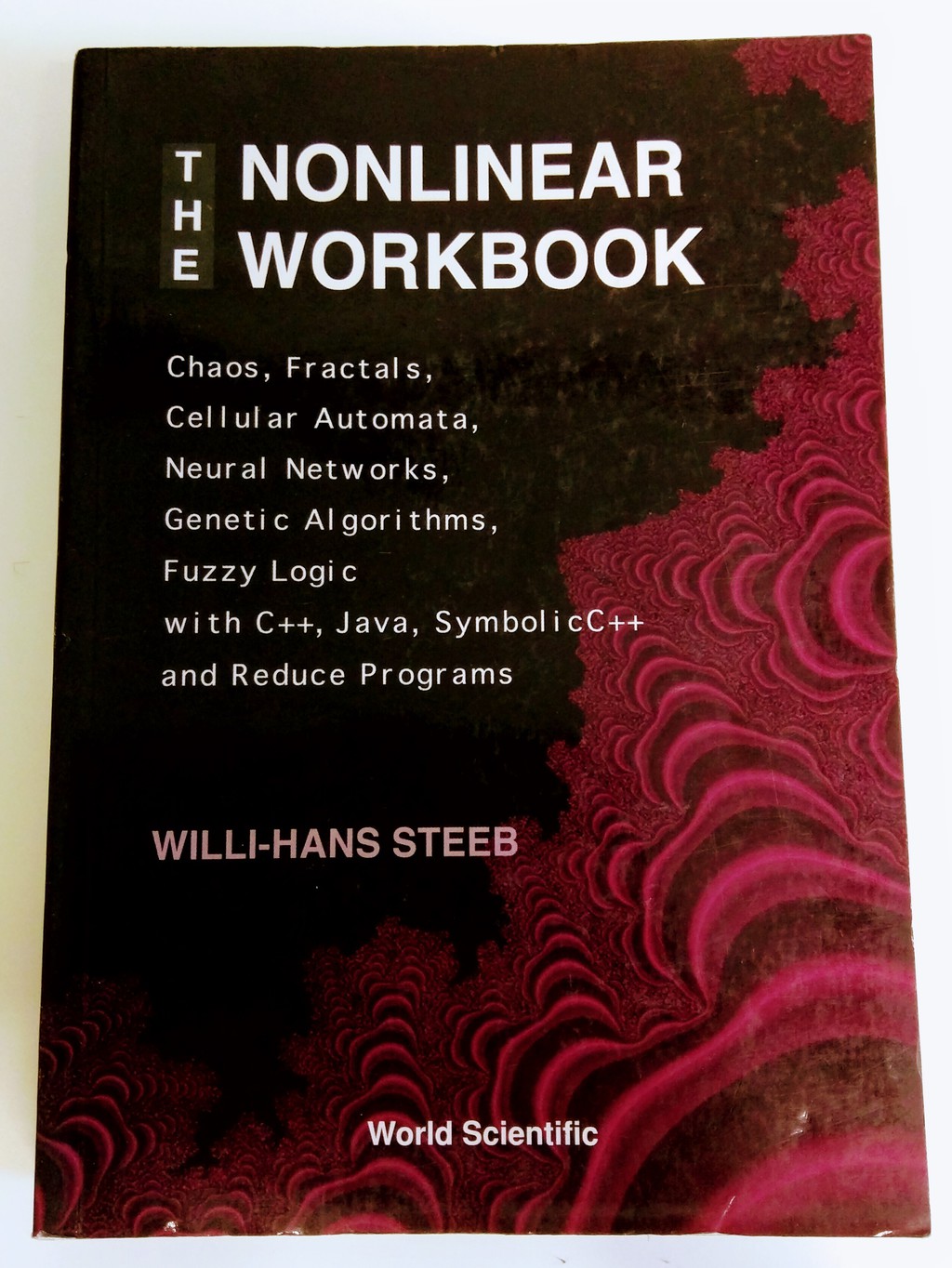 I might have stated the reason for doing this course before, but in a nutshell: I was in my second year of electronic engineering at RAU (now UJ) back in 1999, but dropped out because of personal reasons (hint: I didn’t flunk). My applied math professor thought it a terrible waste to give up everything I’ve learned and suggested some of my credits go towards this diploma.

A few evenings later, and I could hand-code a perceptron in C++..

The industry has changed a lot since then.

Not only is this a personal curiosity of mine, but I’m also using deep learning to build v2 of the algorithm which is powering my startup.

What follows is a list of resources I’ve assembled to pour over during the in-between moments:

There’ll be a lot of overlap, and I’ll be starting on Prof. Ng’s course.