2 weeks is not enough paternity leave for any new father, so I embarked on a 10 month adventure as a WFH dad / freelancer.

I mostly worked with start-ups from my network, and work included credit scoring, news generation by way of AI, a service marketplace, and solving the age-old British problem of the queue.

A few months into freelancing I also started chiseling away at a side-project called pdfcrunch.

I also incorporated as Unleash Your Server (as one does!).

* custom development, estimate for typical consumer app. One day we will auto-generate these things.

Over the years I’ve amassed and honed a bunch of skills that empowers me to take one or many bare-bones servers (e.g. EC2/app-cell/dyno) and turn it into an application comprised many moving parts and components, including messages queues, databases, web servers, caches, web APIs, responsive and easy-to-use frontends, and mobile clients — all backed by an agile development process and other pragmatic best practices, including full configuration management, continuous integration, source control, and a whole host of other things I consider obvious and take for granted. Full-stack developer? Maybe!

I’ve always wanted to form a collective of capable and varied individuals to build beautiful things with me, because I believe teams are better than individuals. I have, however, failed to do so twice now, mostly due to shifting interests, or loosing team members to itches they just have to scratch.

Unleash Your Server is a new endeavour, but I’ve started this one on my own. The name is a play on my surname, UYS, chosen by my mate and old business partner @wehtam (yes, I suck at naming things, and besides — it’s one of the two biggest problems in computer science, alongside cache invalidation, and off-by-one errors).

Apart from finding new problems to solve and organically building businesses around them, I’ve had the immense privilege of starting my new journey with GOV.UK on the transformation project. 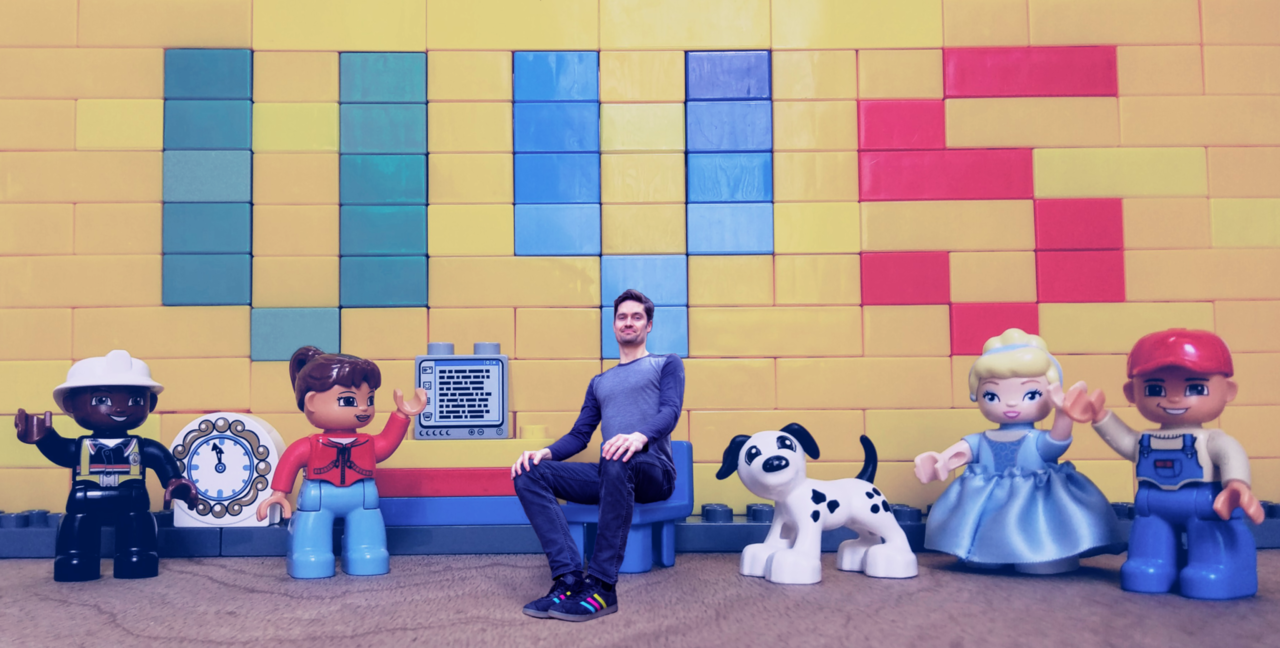 pdfcrunch turns PDFs into data. It’s been quite computer vision -heavy, and I’ve been spending a lot of time in iPython notebooks tweaking algorithms.

The tech stack comprises Python (with scikit/numpy/etc for the CV stuff, and Tornado/Flask/Pika for the API glue), Scala and Clojure (to interface with some existing Java-based PDF tools), Docker (running a cluster on EC2 using tutum.co), PostgresQL, RabbitMQ (to de-couple the many different types of background workers), with AngularJS on the frontend (for editing stencils).

Recent developments in deep learning means I have a whole bunch of new toys to play with, and as yet a perfectly accurate model evades me.

I do some speaking and teaching on APIs at The Mobile Academy. You’ll sometimes see me at the Scala, Ruby and various other meetup groups.

I’m not a big fan of dust, rust and cobwebs of the mind. Here goes:

I’ve recently taken up doodling, and like most people who dive into a new hobby, you initially think you’re quite good (Dunning–Kruger!) and that’s when you get picture book ideas and comic book ideas and think you can publish something one day. I’m now past that stage and think I suck quite a bit, but it’s fun nonetheless and it might cheer someone up to see them.