This is the Capstone project of the Game Design: Art & Concepts Specialization offered by CalArts, and is broken up like this:

This is hilarious, and I want to get it out of the way right away. If you remember how in previous weeks I complained about the amount of questions but no real information… See here, here, and here. 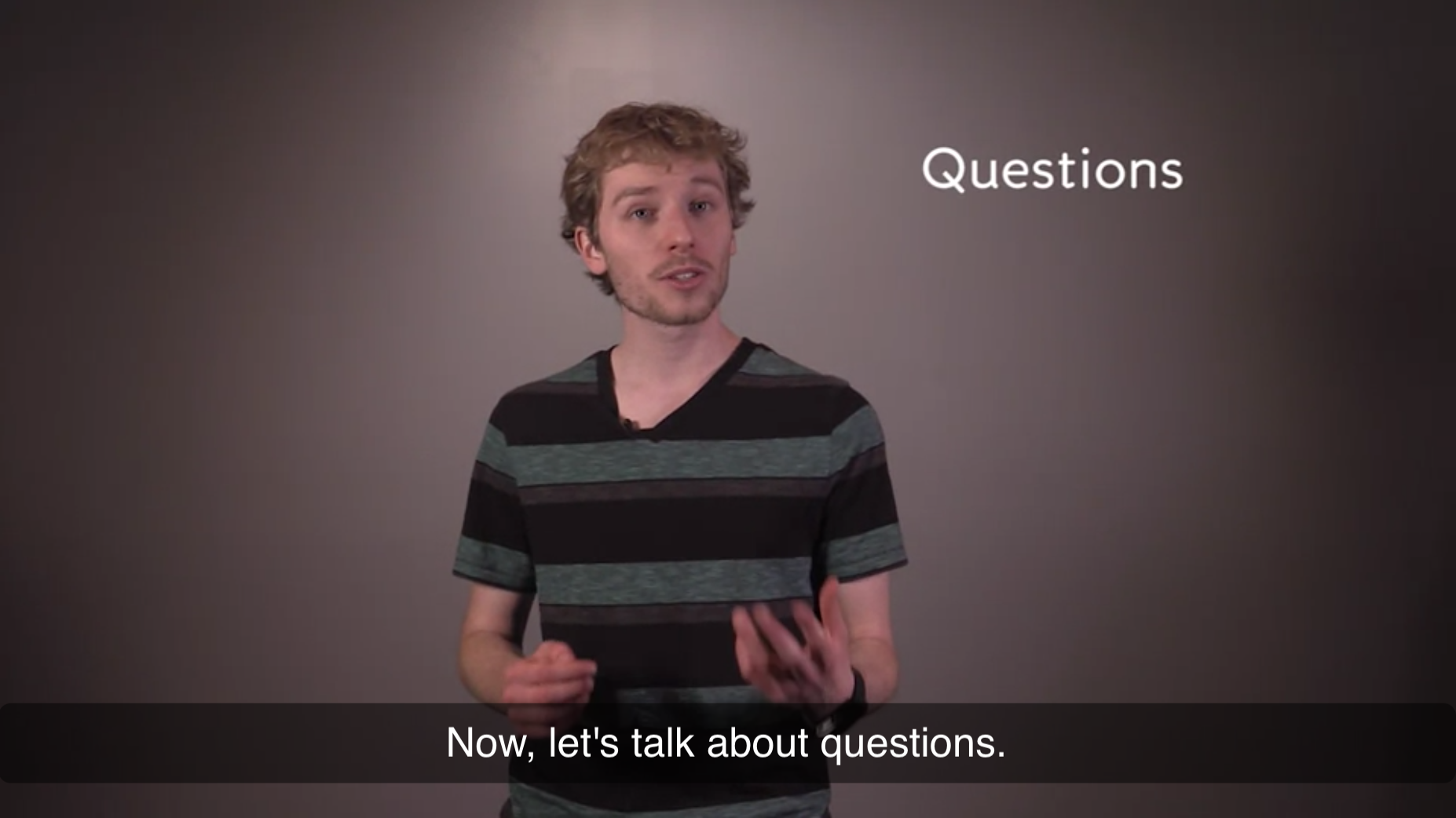 Right off the bat we start with questions.

Let’s clarify what a GDD is, and what it isn’t.

A game design document (GDD) is a multi-media tool that helps you define your game as well as help communicate its needs to colleagues who are helping you create the game. It lays out the rules of your story, characters, environments and settings, gameplay, and even mechanics of how your game works. It is the one place you put all of your information to centralise it and make sure it flows together seamlessly and coherently.

In the GDD, you will include written documents such as your story synopsis, character and environment descriptions, and so on. You will also have illustrations and/or images that show off the designs of your characters, worlds, levels, etc. so that people can gauge your aesthetic and the look and feel of the game. You’ll even have text and diagrams that show the gameplay of your game and how a player will be able to navigate through your game. Again, all these materials do is communicate what your game is and how it will work.

A pitch, on the other hand, is the act of communicating your game idea to other people, such as investors or studios, who can help make your game, invest finances or even outright buy your game idea(s). In a pitch, it is your responsibility to effectively communicate the gist of your game and more importantly to excite the audience about your game, so that they will involve themselves. This requires you to be able to talk about your game and show your audience what they can expect once the game is complete.

While your GDD can play a huge role in your game pitch, they are not exactly the same thing. The pitch relies on showing elements of your GDD (or perhaps the entire thing at some point), but the pitch is more intended to be a quick way to communicate and excite potential backers, studios, artists, etc. into jumping on board with you. Simply handing over the GDD to a potential financier is not advisable. You will want to “wow” them with how awesome your game is and also back it up with any research you have done on the game’s potential market.

For example, when meeting with an investor for a pitch, you want them to feel confident that you have an interesting, original and exciting game idea that people will want to play (and buy). You’ll also need to convince them that you know what you are doing and that you have a solid plan to actually create the game.

To do this, you’ll want to have concise and specific answers for questions such as:

These questions should all be answered in a GDD and will help prepare you for a pitch, where you convince backers that they absolutely need to jump on board with you, and take a fantastic ride. But in a pitch, you’ll want to give further analysis of the game, its market potential, and its production.

A “workflow” varies from studio to studio, but it follows a basic set of guidelines. During video game development some of these elements can overlap and shift depending on your goals and processes.

Usually, the production is divided this way:

Now that you’re familiar with some of the tools, it’s time to familiarize yourself with production planning. There are many different ways to approach the production of any game, and ultimately you will want to do whatever works for you and your team (if you have one), but there are a few basic questions to ask yourself to help move you in the right direction.

Some teams work best with strict deadlines, others need a more free-flowing strategy. As the project lead, your job is to identify which type of schedule will work best for your team. No matter which you choose, keep some things in mind. Game Design (figuring out mechanics and interactions) will need to be one of the earliest things finished, as it will define what needs to be made by other areas. Art will need to be finished early enough that the art can be passed along to implementation (Code, if this is a video game, or printers for a physical game). Music and sound will need to be finished around the same time as any visuals, for the same reason. If your game needs animation, visuals will need to be finished early enough to send their work to be animated, who will later send that to be programmed into code.

You don’t need to know everything about all the different tasks that need to be done. Knowing that art needs to be made, for instance, will tell you that you need to have that artwork well before the final deadline, etc. You might also be able to set up weekly deadlines for major milestones. Again, the need for a loose or strict schedule will be up to you and the needs of your team.